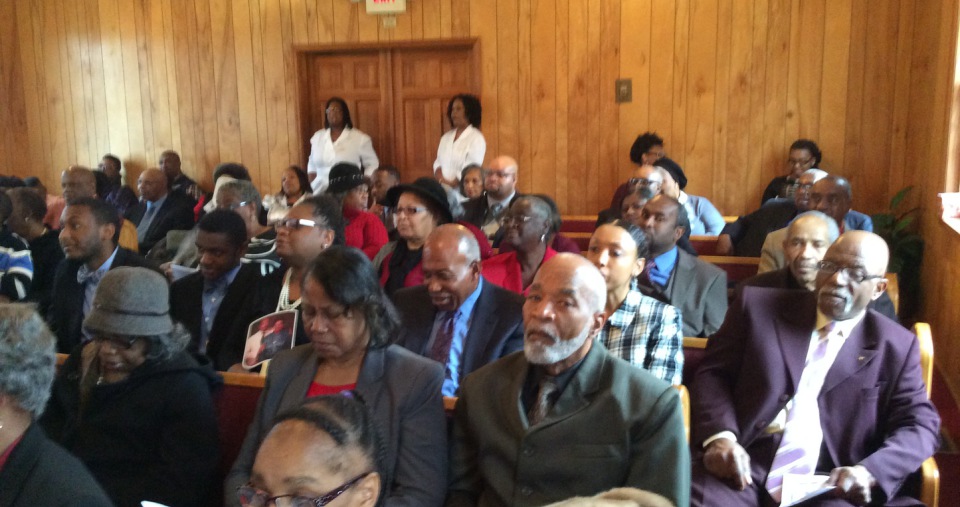 The Fifth Sunday Union is composed of churches who are actively involved and members of the North Carolina Conference of Congregational Churches Inc. The union was organized in the year 1950. Each fifth Sunday the union moves in rotation to gather at one church for fellowship and worship.

After joining the host church for Sunday School, morning worship service is conducted by previously appointed persons from various churches. After lunch and a brief business session, the afternoon service allows each church in attendance to represent with a talent. It is a sacrifical day set apart where all monies raised (except for incurred expenses) are left at the host church.

All Workshop are cancel until 2022